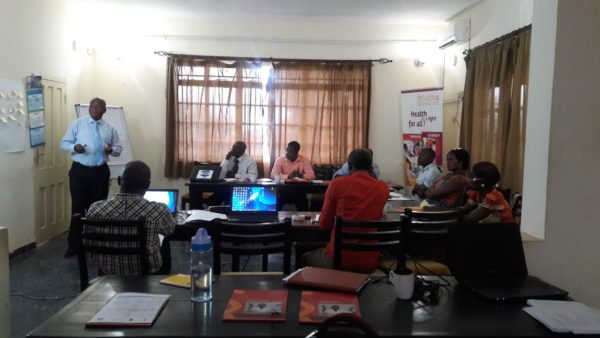 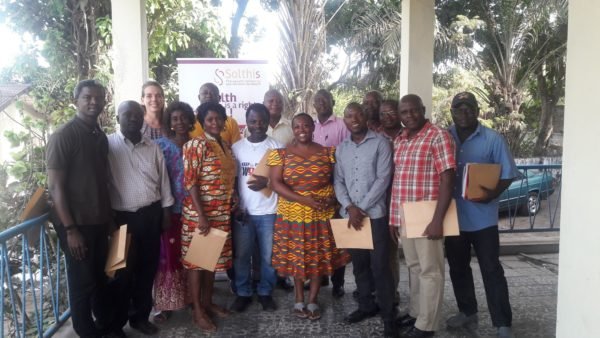 The training was part of the capacity building strategy of the Empower project that Solthis has been carrying out in Sierra Leone since 2016 with the support of AFD and the City of Paris.Implemented in collaboration with the Human Rights  Commission of Sierra Leone (HRCSL), the training was based on the rights approach to HIV programming.

The exchanges during this training paved  a way for  engagement and future collaboration  between NETHIPS and  HRCSL in advocacy, sensitization, monitoring and documentation of human rights violations against people living with HIV in Sierra Leone.