In September, the “TB-SPEED” project was launched by Université de Bordeaux, lead partner and coordinator of the project. Among a consortium made up of 8 institutions, Solthis is responsible for the implementation of the project in Sierra Leone. The objective of the project is to reduce childhood tuberculosis mortality by improving TB screening in children under 5 years old, including those who are HIV-positive and suffering from severe pneumonia, a demographic among which tuberculosis infection is often present.

In 2015, 1 million new TB cases were documented worldly and 210 000 children died from the disease. Among these 1 millions new cases, only 38% were notified to the WHO (« Global Tuberculosis Report». WHO. 2016). Different factos could explain the reason of this phenomenon of under-diagnosis especially among children: difficulty coughing, lack of systematic reviews, low quality X-ray services, care professionals having poor knowledge on the subject, difficulty accessing care services especially in rural areas. Indeed, in most countries with limited resources, tuberculosis pediatric services are concentrated in health centers at regional and national levels, which makes access difficult at local or community levels.

Based on these observations, the TB-SPEED project brings forward innovative tools to evaluate new TB screening and diagnosis aproaches in children especially in a decentralized manner.

The Université de Bordeaux is the lead partner of the consortium comprising medical staff, health organisations and university institutes in 7 countries. 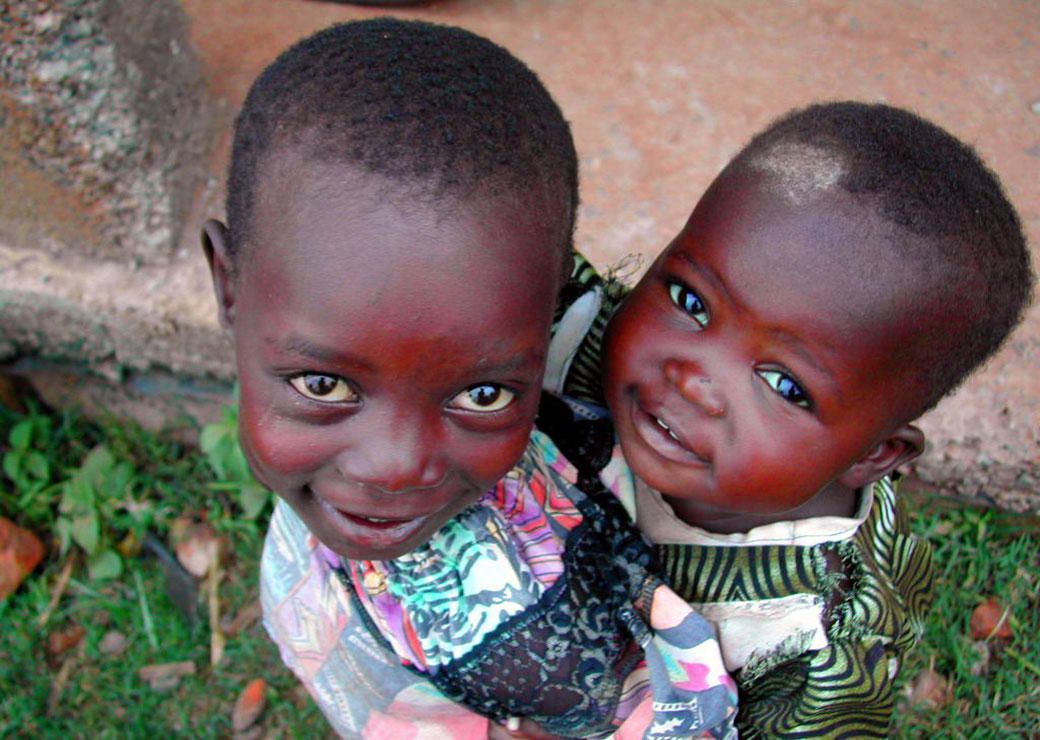