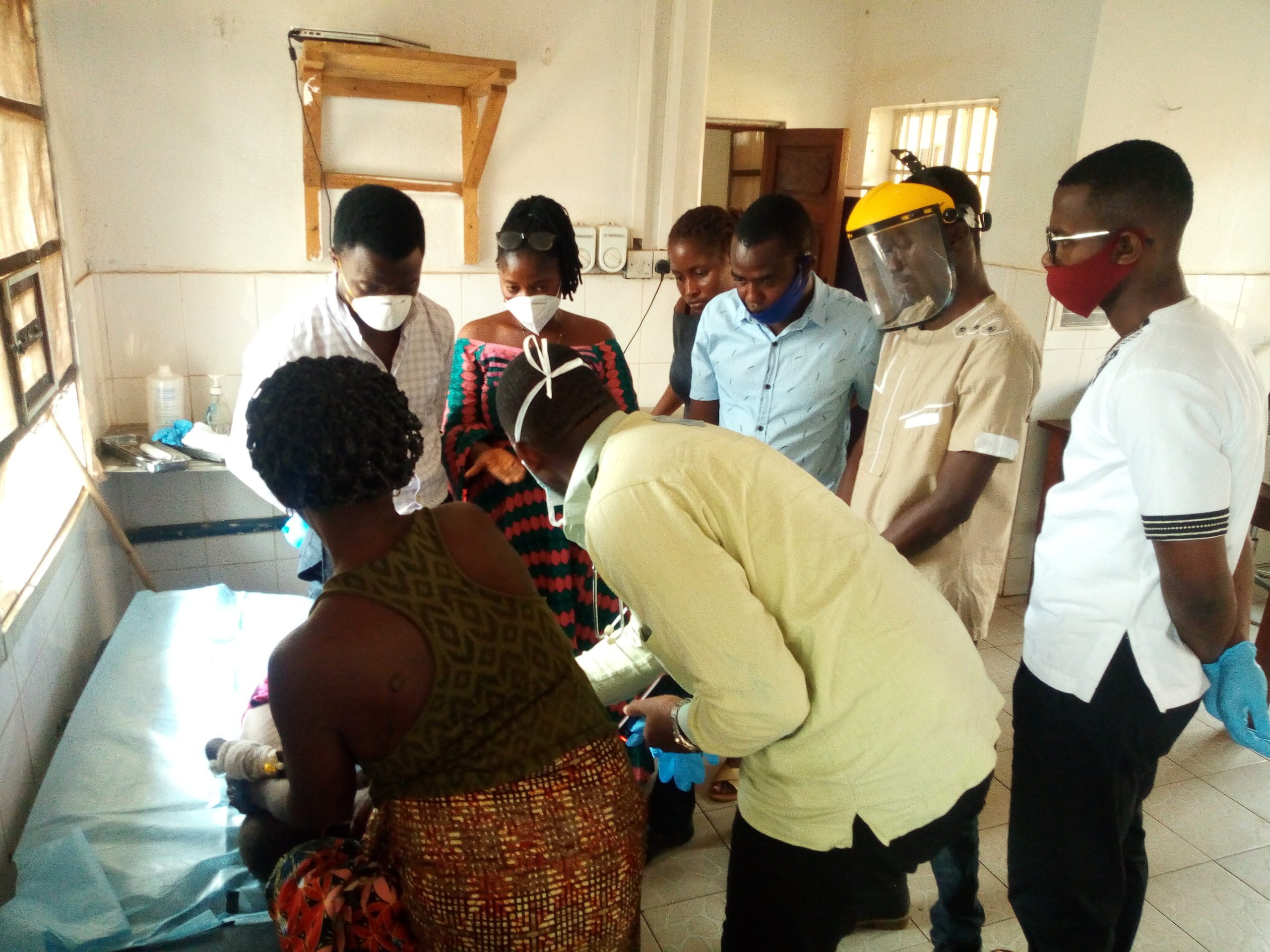 After a slowdown caused by the COVID-19 pandemic, TB-SPEED project activities are resuming in Sierra Leone. Implemented in 2 Districts in Sierra Leone: Bo and Porto Loko, the TB-speed project aims to strengthen pediatric tuberculosis services in Sierra Leone by evaluating innovative and cost-effective TB diagnostic approaches for resource-limited settings . Indeed, a majority of children with TB are not diagnosed/not reported and do not benefit from appropriate treatment. This is due to the poor access to childhood TB diagnosis in many health centres, especially at district and primary healthcare level in most high-burden countries.

“The TB-SPEED project is particularly vital in a country ranked among the 30 countries most affected by tuberculosis (WHO, 2015) and where TB prevalence is estimated at 441 per 100,000 inhabitants (WHO, 2014). In 2016, 14,114 cases of TB were reported in Sierra Leone.  Of the total new bacteriologically confirmed positive cases reported, only 1.8% were in children under 15 years of age. This is far below the WHO estimate of 10% of the country’s childhood TB cases, suggesting that under-diagnosis in children is a huge challenge”

Today, out of the 5186 children screened, more than 230 children suspected of tuberculosis in Bo District have been identified, 40 were confirmed positive. 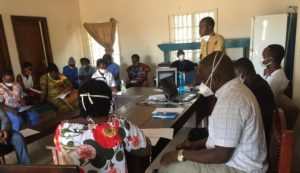 Now in its third phase-implementation phase, the project’s first two phases have seen a first phase of investigations to determine the shortcomings of the equipment and health systems in the two working districts, followed by a phase of strengthening the infrastructure and teams to enable health workers to detect, diagnose, and treat childhood tuberculosis.  Despite a slowdown caused by the COVID-19 pandemic, the third phase-implementation phase, consisting of diagnosing the first children, began in July2020.

“With the relaxation of pandemic regulations in late June and early July 2020, our clinical training team was able to resume its activities. Since July, the training unit has been able to set up tutorials on pediatric tuberculosis for 26 healthcare workers in the Bo district. Online training sessions on chest radiography were also organized. In the context of the pandemic, our teams wanted to strengthen protection against contamination of healthcare workers: protective medical equipment was distributed to several healthcare facilities in the region. All these new measures enabled the first child with presumptive Tuberculosis to be included in July, and 30 children by September 2020. Today, we have identified over 230 children with presumptive Tuberculosis in Bo district” underlines the project team.

Why is this 3rd stage decisive for the project?

“This 3rd stage is decisive to inform the World Health organization (WHO) of on new diagnostic approach for pediatric Tuberculosis. “

This third stage of diagnosis will help us to test the impact of the TB-SPEED diagnostic approach on the identification of pediatric TB cases in Sierra Leone. The TB-SPEED diagnostic approach consists of; systematic symptom testing; clinical evaluation; laboratory testing on stool, nasopharyngeal and sputum samples using gene xpert ultra technology; and diagnostic chest X ray. This 3rd stage will help to compare the implementation of the project's diagnostic approach at the district hospital level on one hand and at the Peripheral health Unit (PHU) level in the other hand. The data generated from the two sites of implementation in Sierra Leone, bolstered with the data generated from the other five countries conducting the same research, will serve to inform the World Health organization (WHO) on new diagnostic approach for pediatric tuberculosis.

In the Porto Loko District (PL), the diagnosis phase was launched in early November 2020 starting with site readiness assessment visits at the five participating health facilities. Building of the capacity of the health facilities and health care workers to diagnose pediatric TB. By the end of January 2021, Port Loko has 3 presumptive pediatric TB cases. “The biggest challenge the third phase is experiencing in Port Loko is the lack of a functional X ray equipment at the district hospital which happens to be the facility with the largest number of patient attendance in the whole of Port Loko district. Solthis is working to install a working X ray machine at Port Loko district hospital very soon which will lead to a significant increase in peadiatric TB enrollments in the district and will help to test the impact project's approach in the district.

Read more about the project https://www.tb-speed.com/