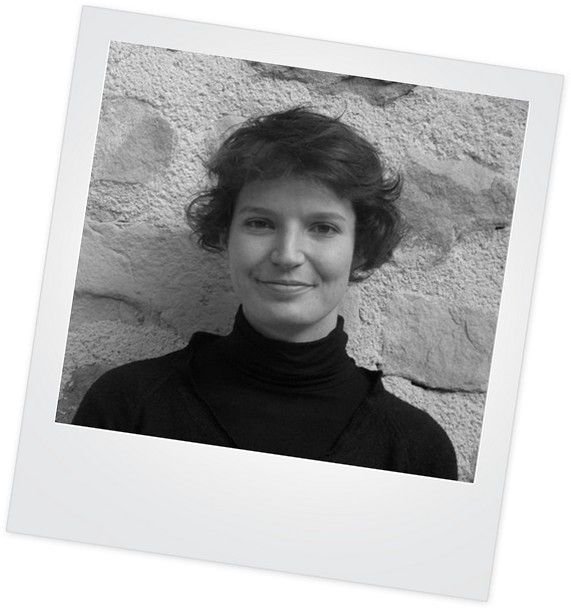 “In 2009, during my studies at Sciences Po Paris, I had the opportunity to do a placement year as well as my compulsory internship semester. I was able to spend this 18 months as intern at Solthis, the first six months in Operational Management at Head Office and then a year as the assistant to the Head of Mission in Niger. This internship was a unique opportunity to put in practice and consolidate my theoretical knowledge on project management, and to develop a true depth of understanding of the reality of the work of an NGO at Head Office and in the field. Having being convinced by Solthis' approach to development and values, as well as by the amazing atmosphere of the organisation, I then applied for a fixed term contract at Head Office as Donor Relations Officer. Despite my young age, Solthis chose to put its faith in me, and after my fixed-term contract ended, I was given a permanent position. I have been Institutional Funding Officer since October 2014 and am proud and happy to play my part in securing the longevity of the organisation.” 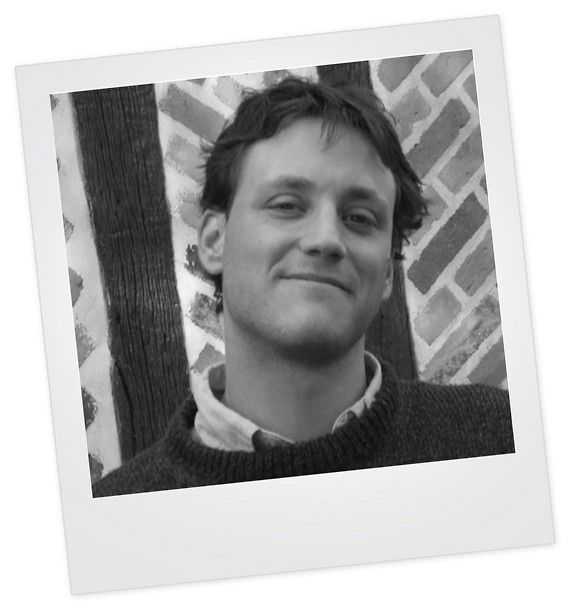 “After spending a number of years working at various hospital pharmacies in Paris and a year's experience of humanitarian work, I started at Solthis as Pharmacy Manager at Head Office in 2007. Solthis gave me the incomparable opportunity of utilising my three areas of expertise: humanitarian field-work, scientific research and practical pharmacy. I was given an exciting challenge – developing Solthis' overall operational strategy on pharmaceutical issues. Having proved myself, I was then promoted to Director of the Pharmacy Department. Following the reorganisation of the organisation in early 2015, I was given the opportunity to become Director Strengthening Systems and Health Services. In this post I seek to enable Solthis to remain a recognised contributor in this field beyond its work with HIV/AIDS. All these years have also been a fabulous experience for me personally!” 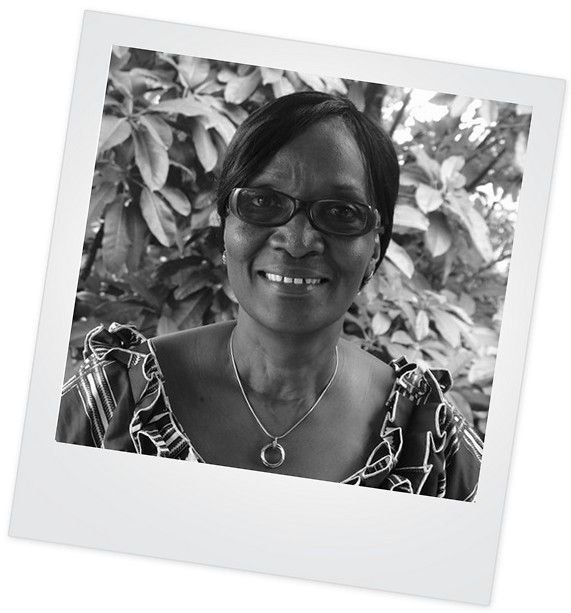 “In 2008, having a wealth of expertise in HIV medical care in Africa, I moved to Solthis to become Medical Coordinator in Niger with an expatriate contract. I decided to leave the United Nations to take this post as I am a hands-on kind of person and was starting to find the bureaucracy of my previous job somewhat stifling. Three years later, Solthis demonstrated again how it valued my work by entrusting me with the post of Head of Mission in Niger. Even though this was a diplomatic post, my technical expertise in the field of HIV enabled me to improve Solthis' standing at a national level among our key partners. In July 2015, I accepted the post of Health Services Manager at Head Office, working with field missions. Solthis is an NGO that stands out thanks to its unparalleled commitment to realising its goal of strengthening health systems and when it comes to people, the strength of the relationships it builds with its staff. Despite opportunities to move elsewhere, I am committed to my Solthis family.” 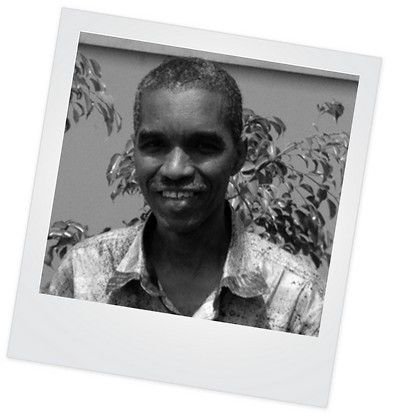 “A Guinean national, I started at Solthis in 2009 as Pharmacy and Therapeutic Education Manager in Guinea on a local contract. My skills were recognised by the organisation and my 6 month contract was then made into a permanent position. With my laboratory and pharmacy expertise, I have been Pharmacy and Laboratories Manager since 2011 and develop our advocacy work for access to biological examinations.” 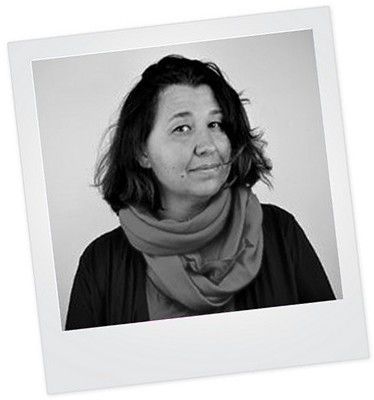 “I worked for Solthis for a little over 8 years, from 2004 to 2012, as Head of Mission in several countries: Niger, Mali and Guinea. I have very vivid memories of those years: the distribution of the first combination tritherapies, the fight for free ARVs, setting up the Global Fund, and the amazing buzz of the fight against AIDS during those years, when anything seemed possible, within easy reach… Joining the team a few months after the creation of the organisation, I had the opportunity to participate in drawing up the operational strategy, when the number of Head Office staff could be counted on the fingers of one hand. Even more than the professionalism of the Solthis teams or its distinctive place in the support of current health structures, I was particularly inspired by the intellectual approach that existed in the team; in-house development sessions, links with teams at teaching hospitals, the scientific journals, the international conferences, links with scientific working groups…”