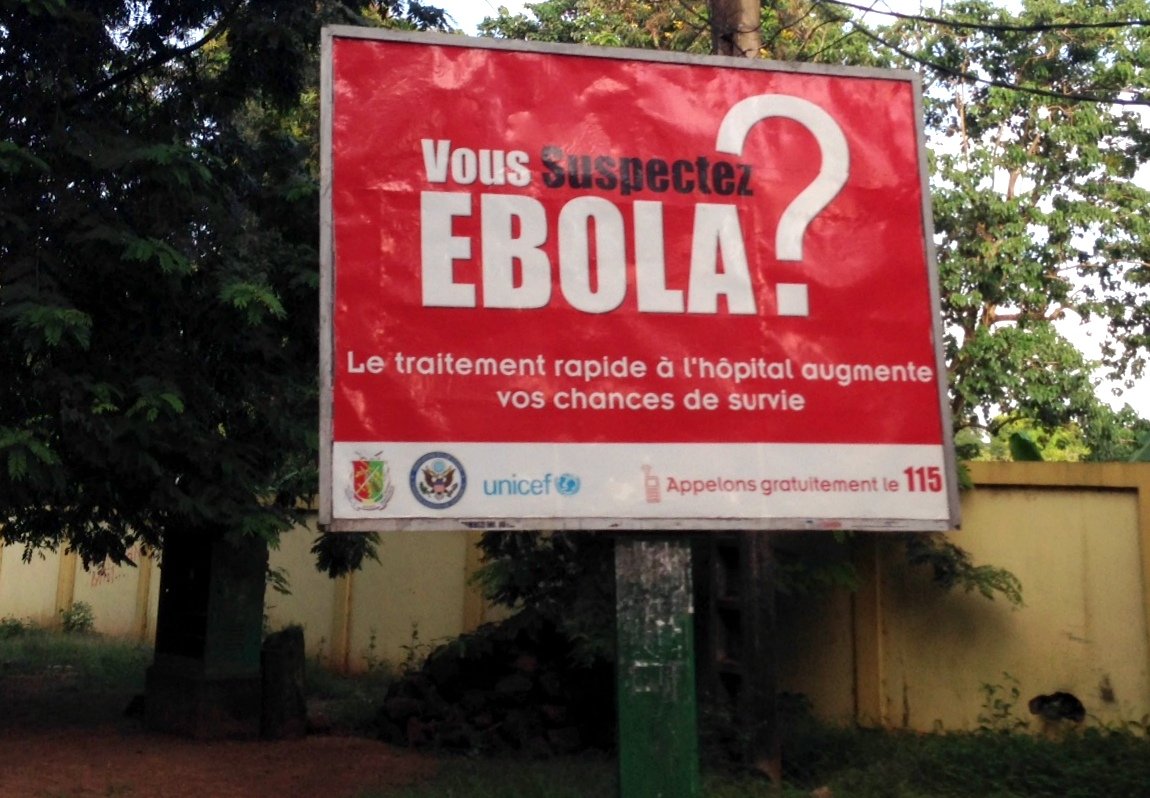 Ebola virus disease (formerly known as Ebola hemorrhagic fever) is a serious disease, often fatal in humans. The virus is transmitted to humans from wild animals and then spreads to populations through human-to-human transmission. The first outbreaks of Ebola virus disease occurred in isolated villages in central Africa near tropical forests, but the recent outbreak in West Africa has affected large urban centers as well as rural areas.

No licensed treatment has yet been shown to neutralize the virus, but several treatments (blood-based, immunological, or drug-based) are under investigation. There is currently no licensed vaccine for Ebola virus disease, but two candidates are being evaluated.

Our action against the Ebola virus in Guinea and Sierra Leone

Solthis has therefore committed to working with its local and international partners to support the new protection measures for health care workers and patients in line with the national Ebola response plans in these two countries by providing training for health care workers, technical assistance to verify the availability of protective equipment in HIV units, and monitoring of the implementation of prevention measures in HIV units in the sites targeted by the project.