What progress Sierra Leone has made in the fight against HIV? 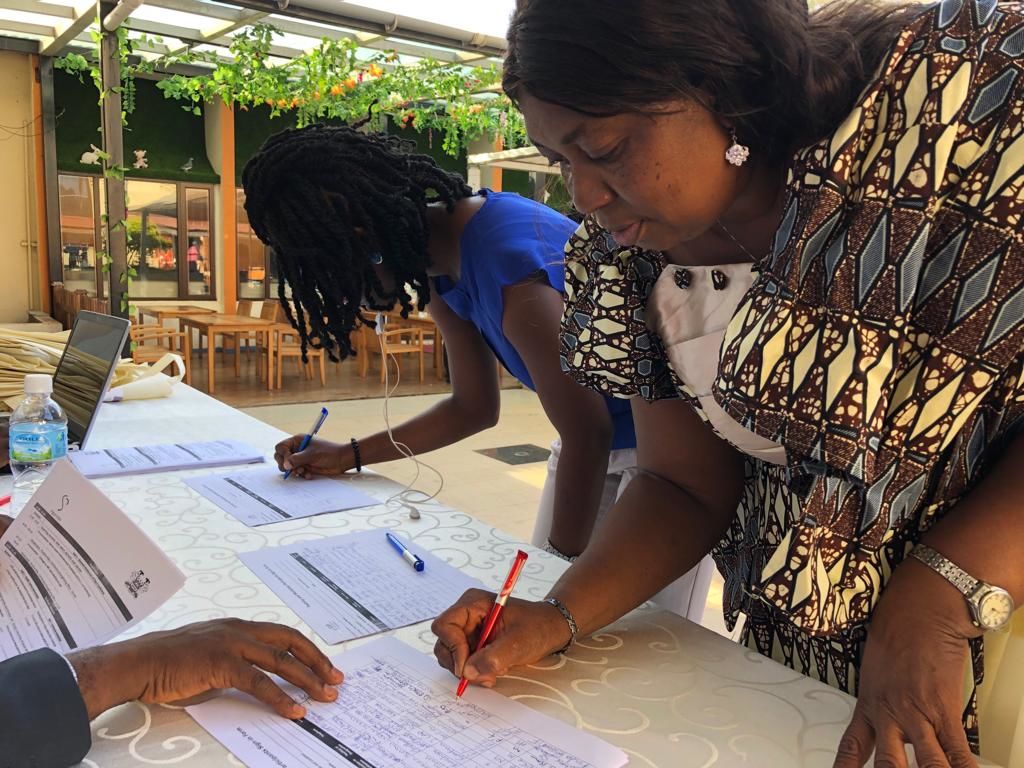 #EndHIV   From 13th to 14th November, Solthis Sierra Leone and ICAP Columbia organized a two-day national conference in Freetown to provide a forum for AIDS advocates in Sierra Leone to discuss the progress made in recent years to achieve the 90-90-90 target.   90-90-90: AN AMBITIOUS TARGET TO HELP END THE AIDS EPIDEMIC BY 2020 WORLDWIDE BY UNAIDS : By 2020, 90% of all people living with HIV will know their HIV status,By 2020, 90% of all people with diagnosed HIV... Read more

PACTES & OPP-ERA: a common synergy to place HIV infected patients at the heart of the healthcare system 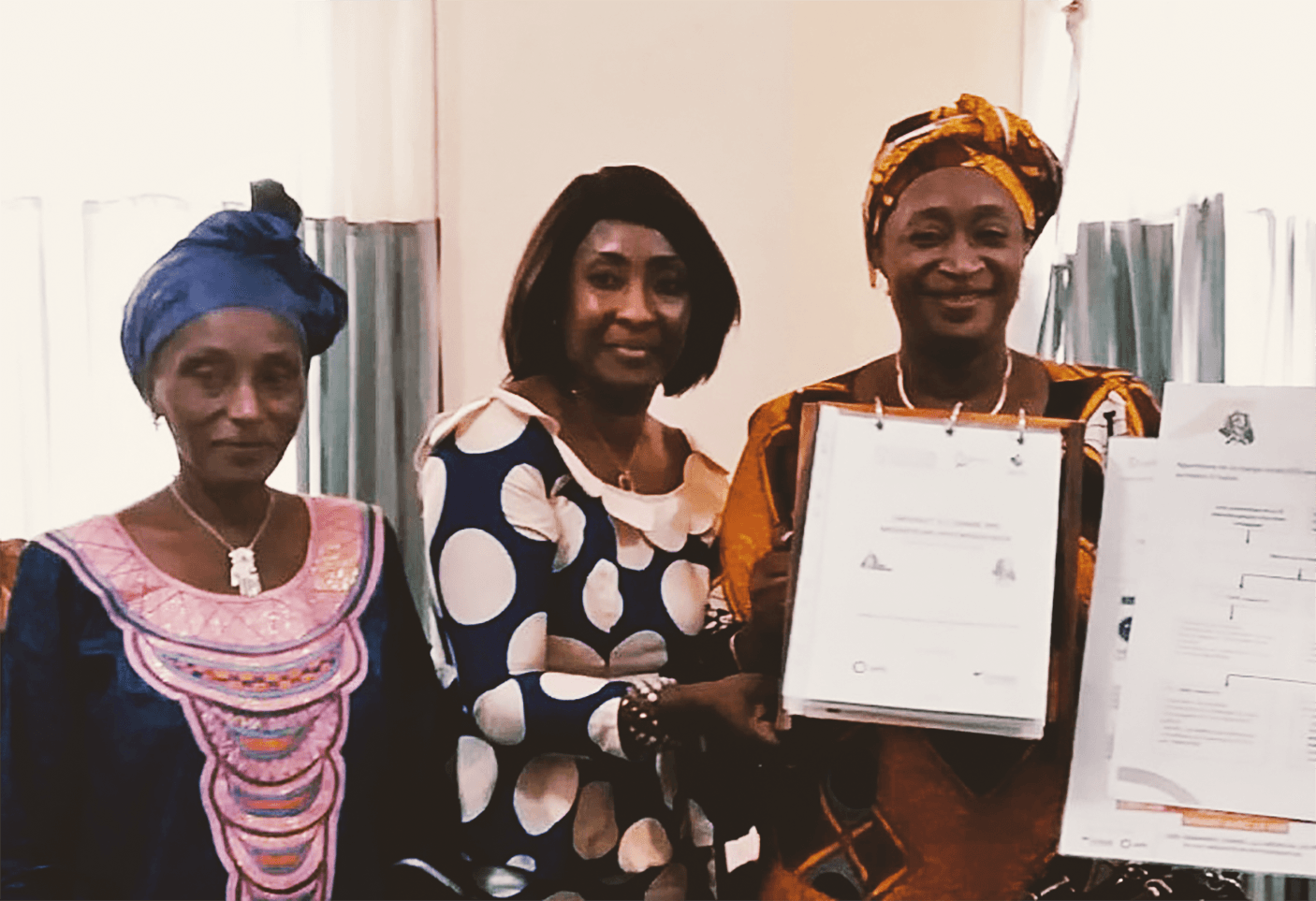 Rich of a strong collaboration and a common goal of placing HIV infected patients at the heart of the healthcare system in Guinea, our projects PACTES  and OPP-ERA organized an important meeting with community leaders defending rights of HIV infected or affected persons in Guinea, on 17 October 2018 at the Donka National Hospital. Indeed, REGAP + (Associations of people infected and affected by HIV network), REFIG (Network of Women infected and affected by HIV) and  FEG (Fondation Espoir... Read more 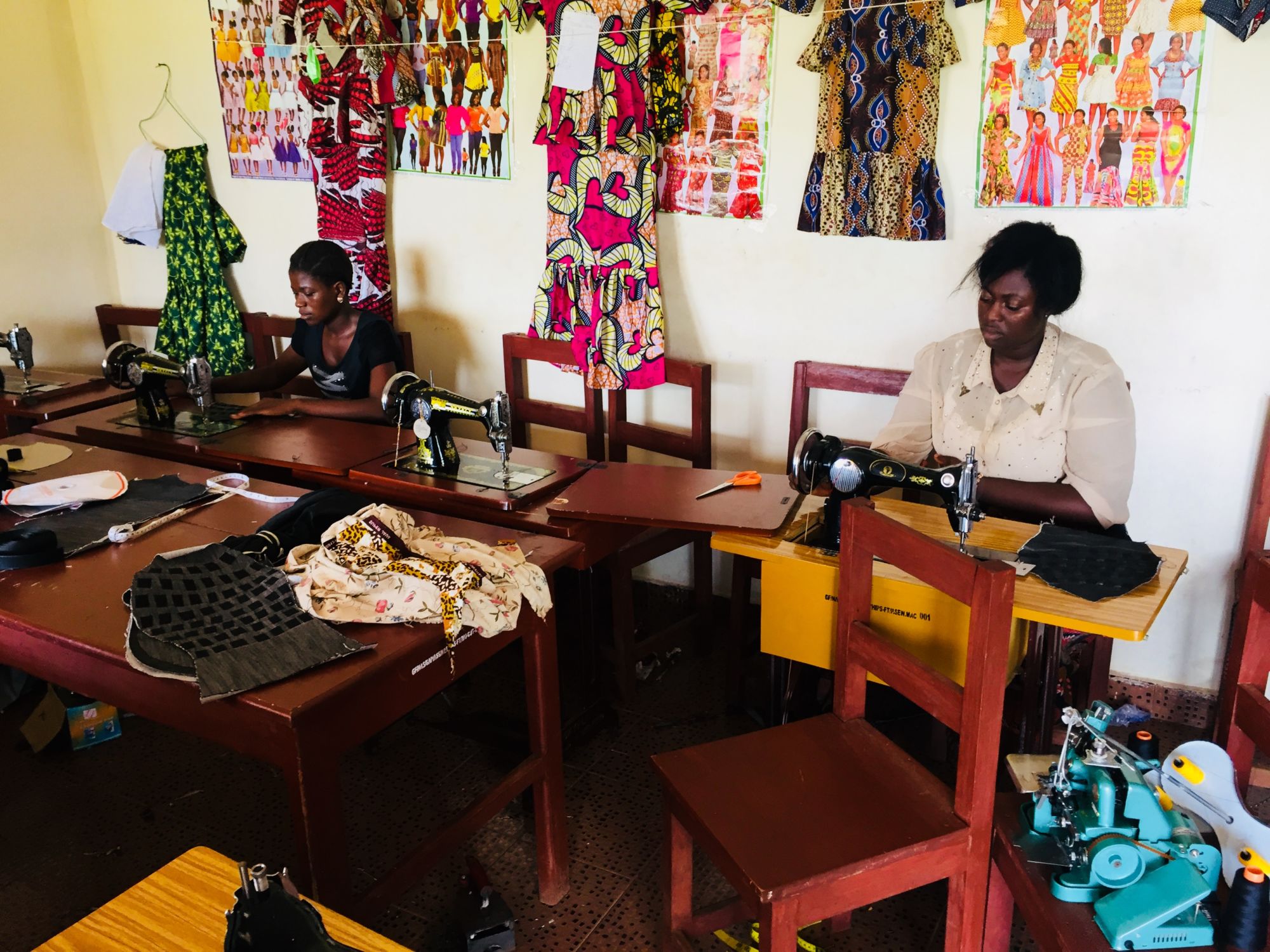 Medication adherence in children living with HIV remains a challenge in Sierra Leone and globally. To address the issue, Solthis, through a concept themed on ‘a fish and its scales’ developed an innovative tool to help support drug adherence in children between 5 to 10 years old, taking antiretroviral treatment (ART). The tool has been designed to incite children to take their treatment by colouring the fish with scales at each drug intake, but also  to help as an evaluative tool... Read more

Niger – photo exhibition : “My sexual health, My rights, My choices” 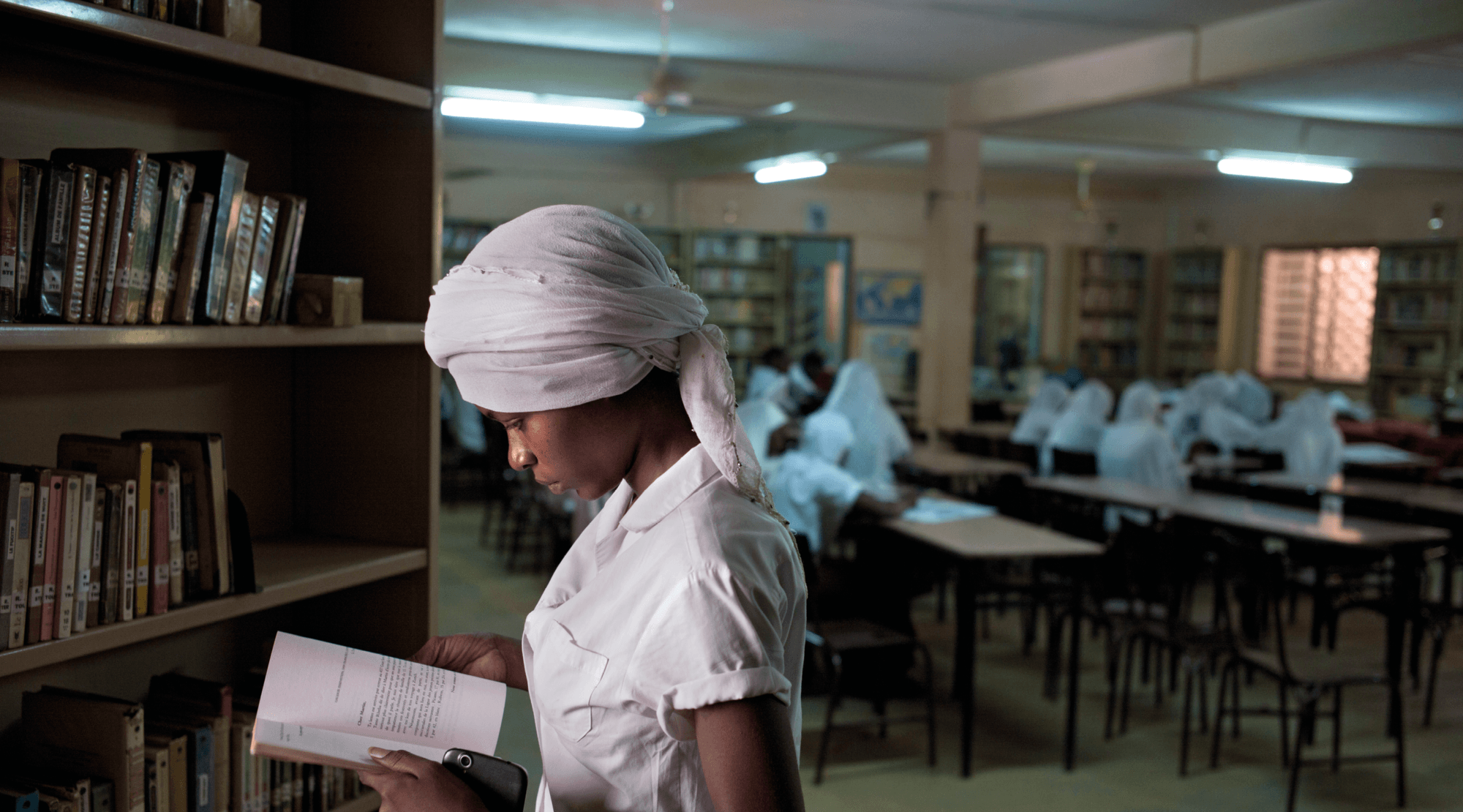 The exhibition was launched on September 6, 2018 at the Franco-Nigerien Cultural Center Jean Rouch in Niamey in collaboration with the NGOs Lafia Matassa, Equilibres et Populations, and with the support of the Initiative 5%. More than 100 Solthis partners and guests were present to support the committment of the peer-educators working with the project JADES to promote sexual and reproductive rights & health among young people in Niger. The report is a result of the photographer Gaël... Read more

Launch of ATLAS – Self-testing project – at the AIDS 2018 Conference 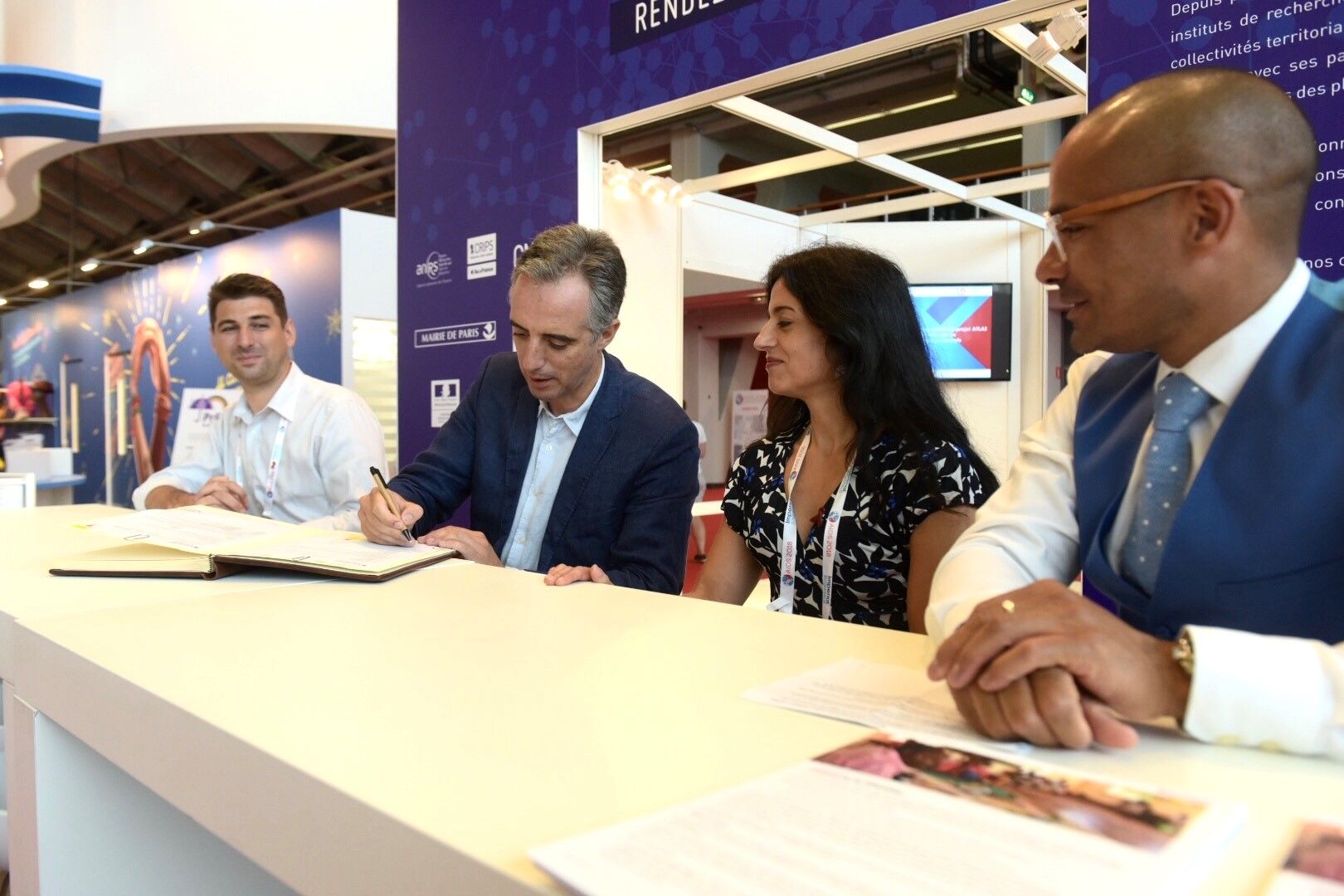 On the occasion of the 22nd International Conference on HIV (AIDS 2018 in Amsterdam from July 23rd to 27th), the ATLAS project " Autotest, Libre d’Accéder à la connaissance de son Statut VIH," funded by Unitaid and implemented by a French consortium, Solthis and the IRD was launched. It will be conducted in 3 countries: Côte d'Ivoire, Mali and Senegal for 3 and a half years (2018-2021). The official signature took place on the French booth on Wednesday July 25th in the presence of the... Read more 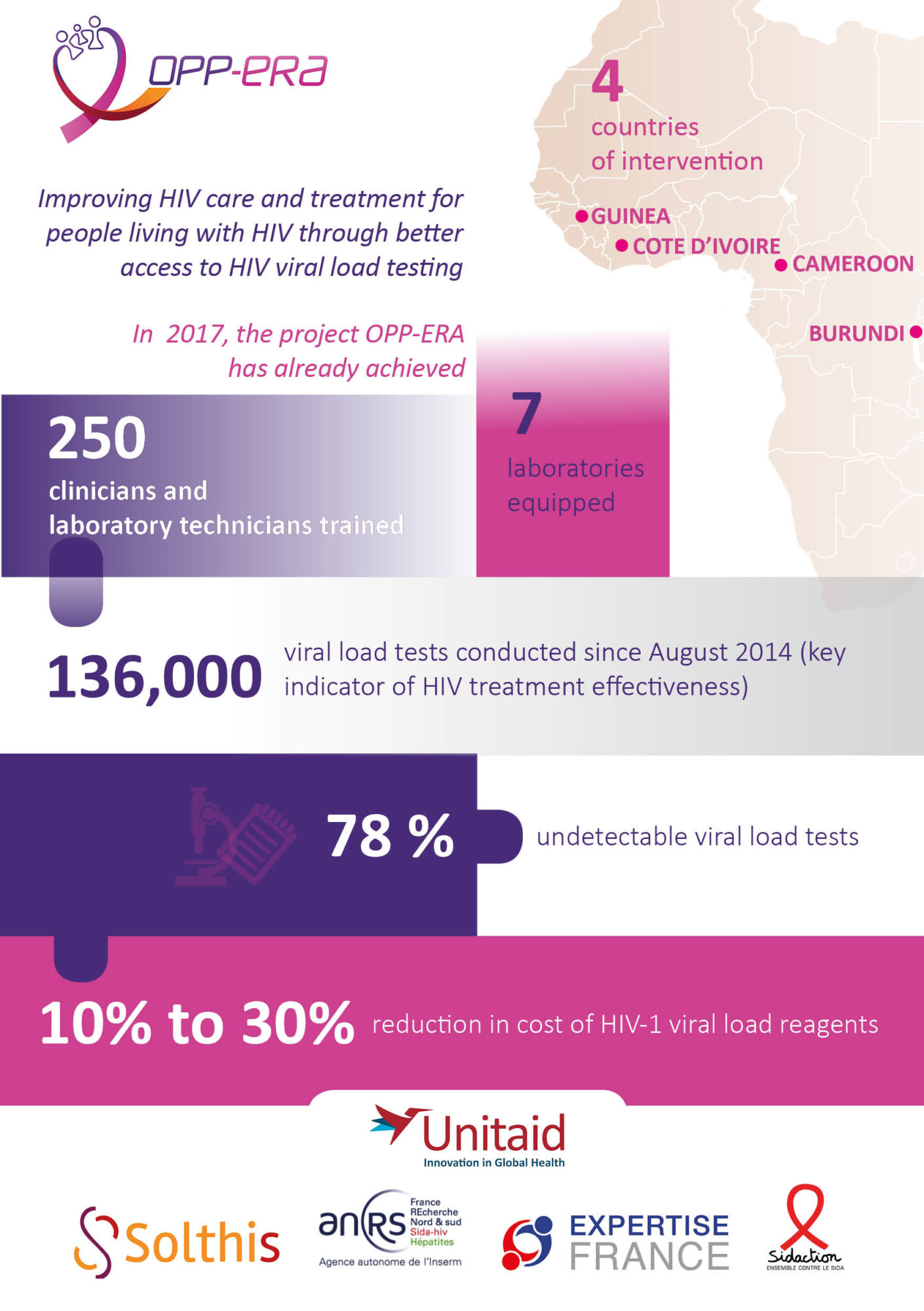 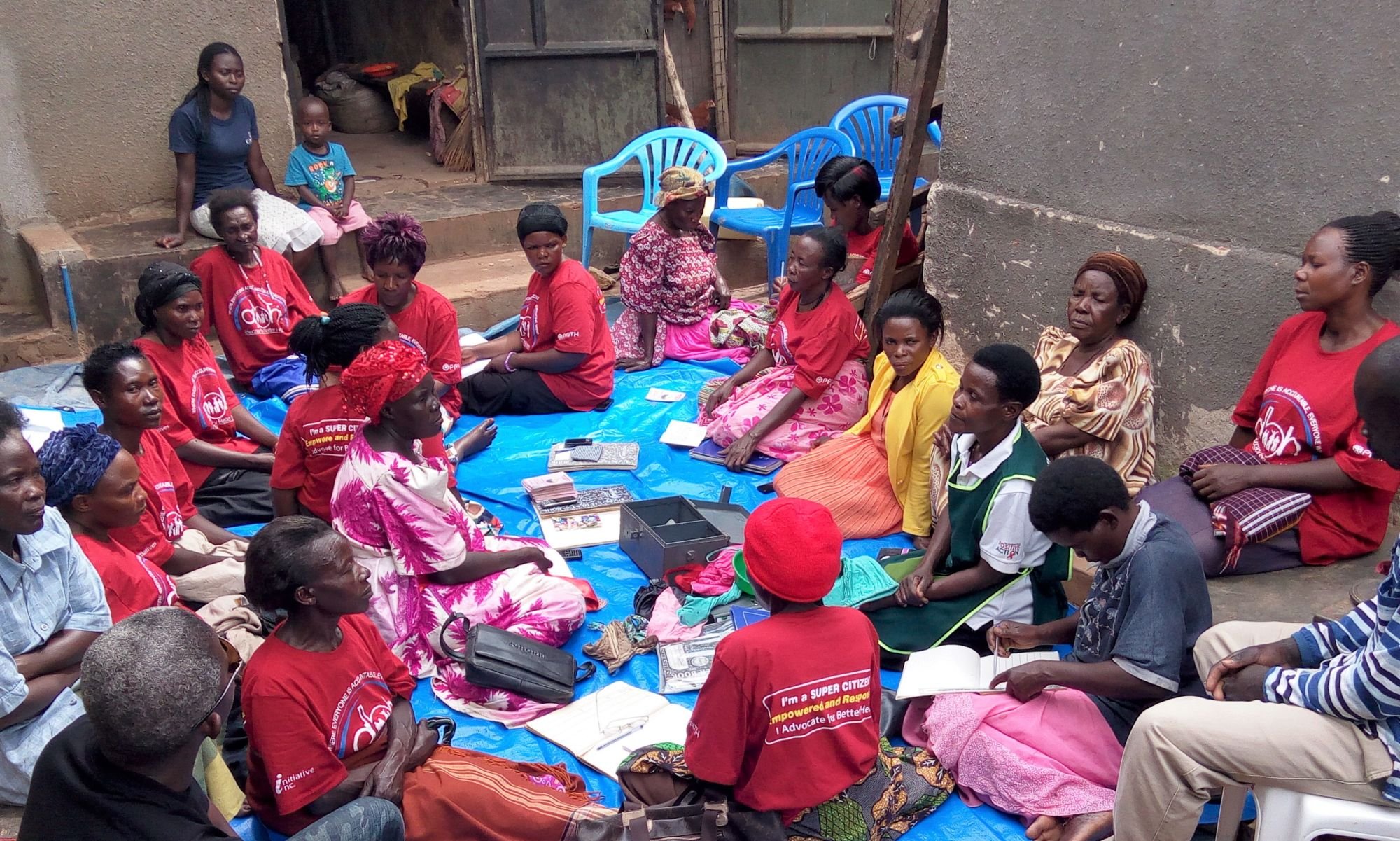 Visit meeting on the saving and lending program among PLHIV with Sikyomu support Group - Mityana “The learning has further enhanced my skills on how to map out programs or activities that NETHIPs will embark on, in order to meaningfully contribute to the national response and in the same vein improve the lives of persons living with and affected by HIV/AIDs in the country. From now onwards, we will work with the leadership of NETHIPs for it to strategically locate itself in advancing the... Read more

Come and learn more about our projects at AFRAVIH 2018 : Oral Communication : Patients' non-declaration of their HIV status and antiretroviral treatment to health workers during childbirth delivery in Conakry, Guinée" - A study conducted under DIAVINA-ANRS 12344 project and presented on April 7, 2018 at 8:30 am. Poster : "Consideration and quantification of the elimination costs of plastic and toxic waste generated by HIV viral load tests in developing countries: a study of the OPP-ERA... Read more 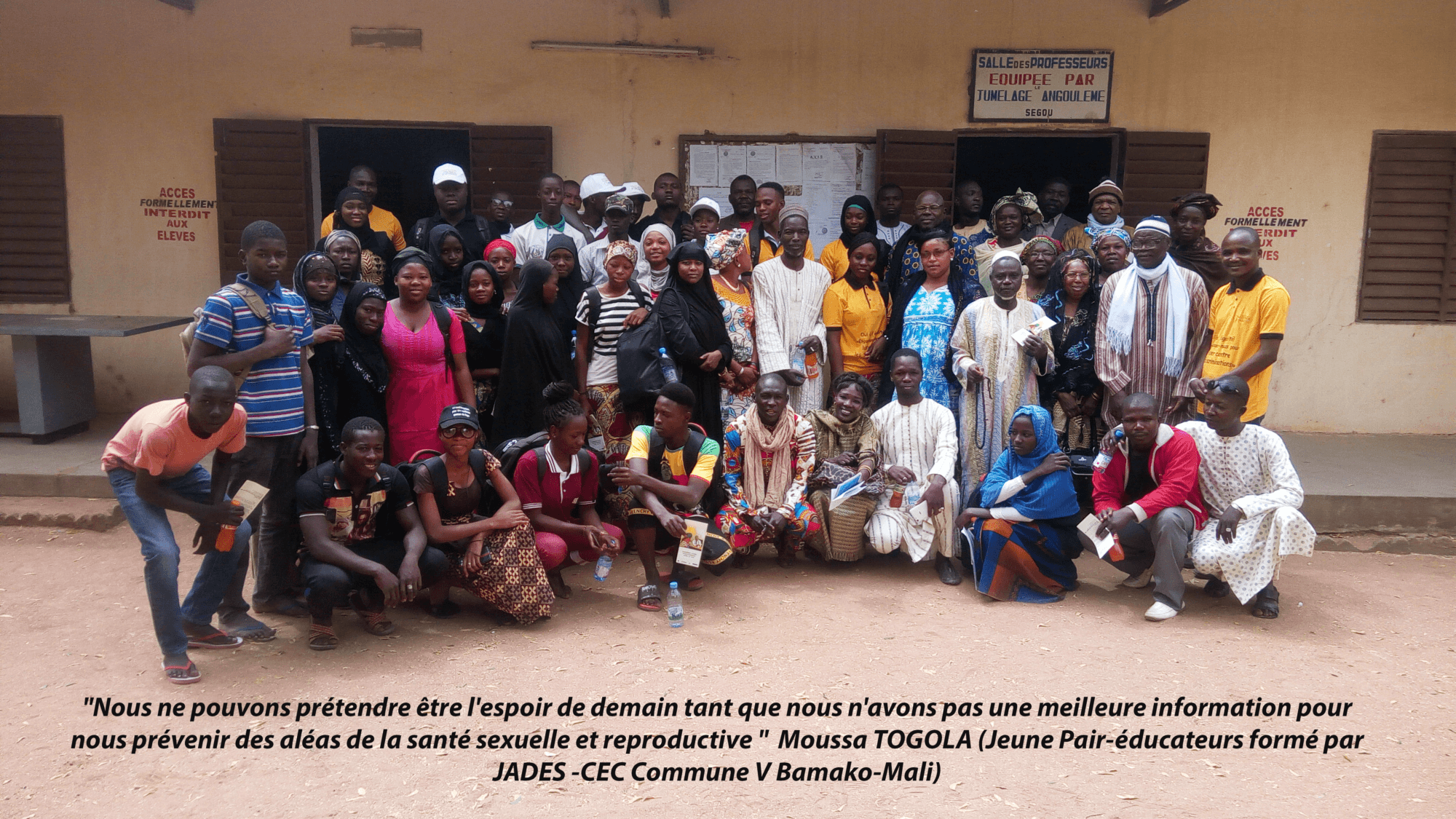 “TB-Speed joins the fight for a TB-Free world”

On March 24th, we will commemorate the World Tuberculosis (TB) Day to raise public awareness about TB. Responsible of over 4,500 deaths a day, this disease presents devastating health, social and economic impacts. Despite the fact that TB is curable, too many children do not access treatment and die from the disease because they are just not diagnosed. The 2018 World TB Day campaign theme is “Wanted: Leaders for a TB-free world. You can make history. End TB“. A TB-free world is only... Read more

Both key partners of the guinean ministry of Health in the fight against HIV / AIDS, Unitaid and the Global Fund organized a joint mission in Guinea from February 20 to February 22, 2018. The mission allowed exchanges with relevant stakeholders in the country to understand the challenges of scaling up viral load testing in Guinea. The OPP-ERA project, funded by Unitaid and implemented by Solthis, gave for the first time in Guinea access to viral load testing since 2014. This mission was... Read more

Do not display anymore