Louis Pizarro, CEO of Solthis, has decided to step down.

Paris - December 27, 2019 After 15 years at Solthis, 13 of which as CEO, Louis Pizarro is retiring to join an international health organization. The Board of Directors of Solthis warmly thanked Dr. Louis Pizarro for his work as CEO. In 15 years Solthis has become a recognized global health NGO, with 6 offices in West Africa, a regional headquarters in Dakar and a general headquarters in Paris. Focused historically on the fight against HIV/AIDS, Solthis' action has expanded in recent... Read more 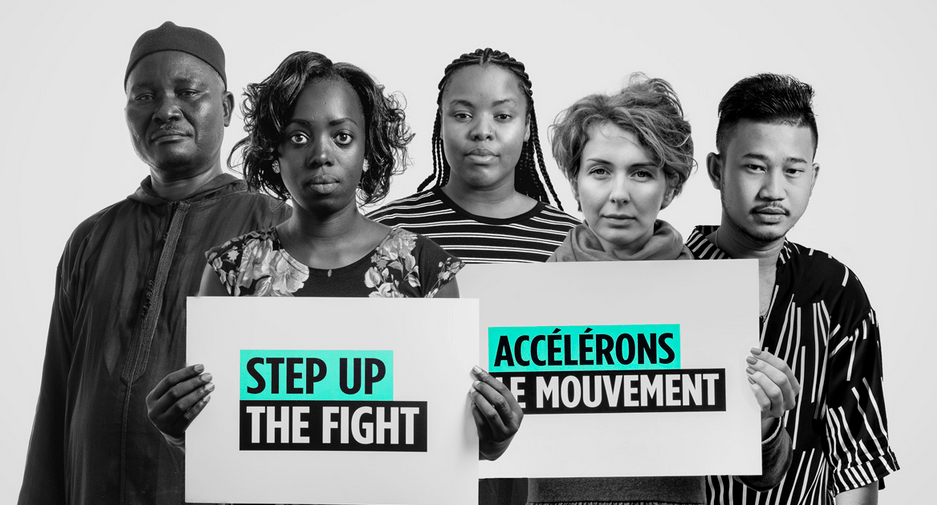 The Global Fund Replenishment Conference is opening today in Lyon, France.  The French President and the Global Fund to fight AIDS, Tuberculosis & Malaria have set a target of raising at least 14 billion dollars for 2020-2022, which will save 16 million additional lives.  An increase of the French contribution by at least 25% is a prerequisite to reach this target. The success of the Global Fund Replenishment Conference depends on it.   This increase of at least 270... Read more 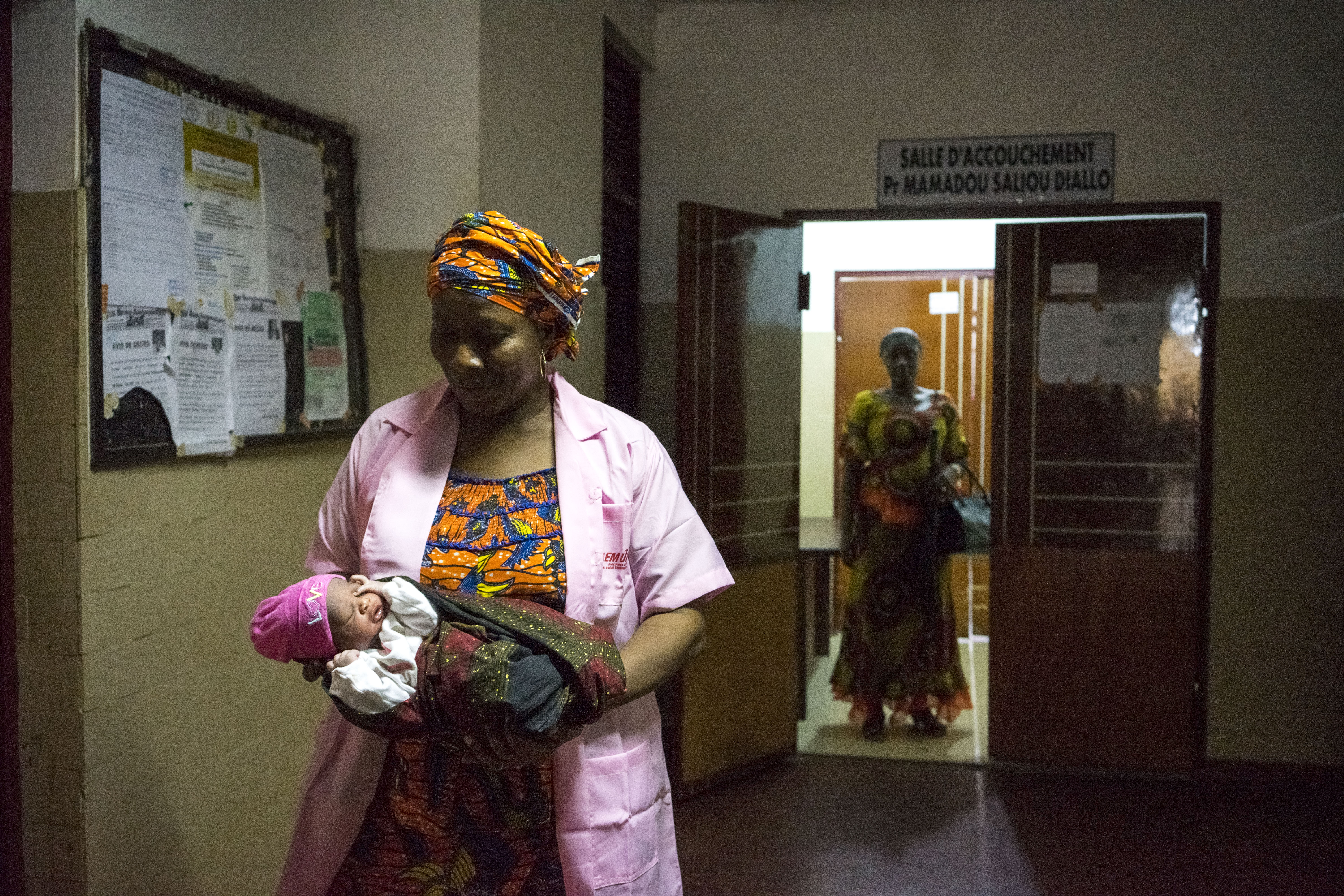 Conakry, Guinea, October 8, 2019. The  Operational Research Project ANRS 12344- DIAVINA, implemented in Guinea since 2017 by Solthis in partnership with PNLSH (the National Programme for the Fight against AIDS and Hepatitis) and FEG, the association Federation Espoir Guinée and thanks to the financial support of ANRS and the Paris City Hall, ends on Tuesday 8 October 2019 in Conakry.   Why the project? Despite progress in preventing mother-to-child transmission of HIV (PMTCT),... Read more 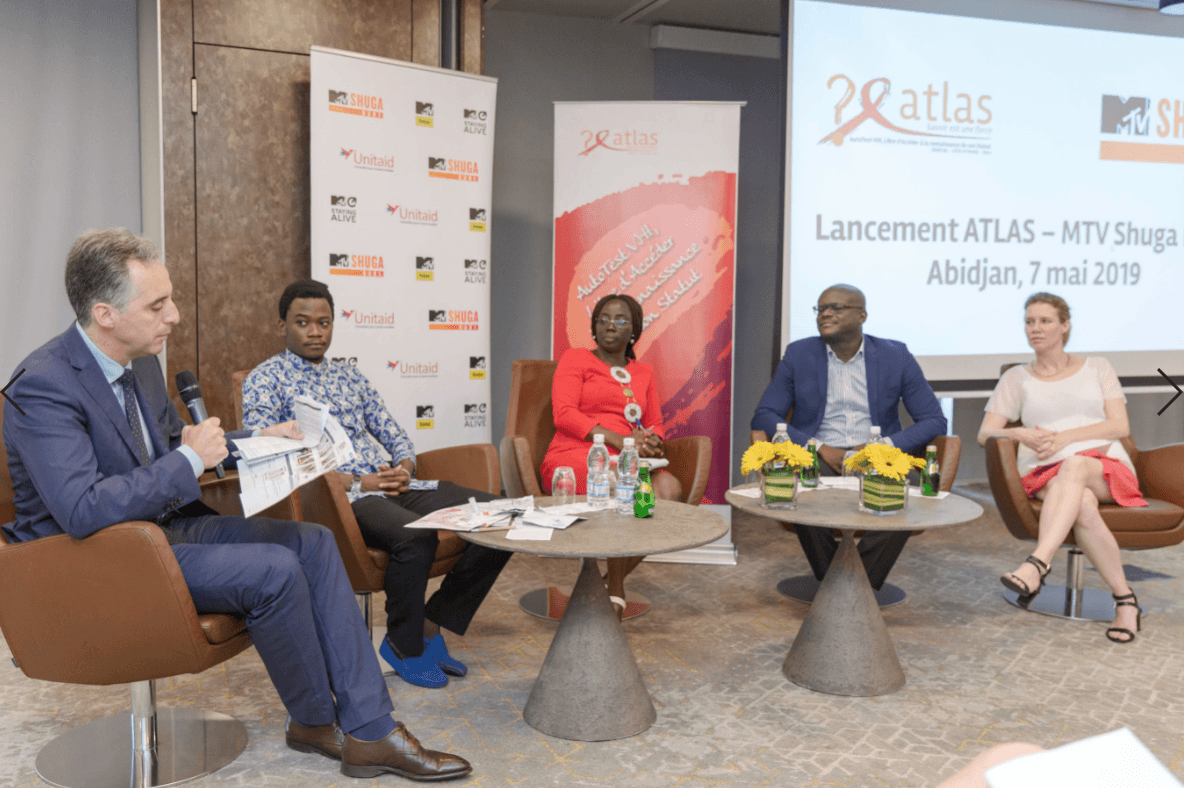 Abidjan, May 7th 2019 Supported and funded by Unitaid, the ATLAS and MTV Shuga: Babi projects officially launched today in Abidjan. MTV Shuga: Babi is a TV show and multimedia campaign aimed at raising awareness of HIV/AIDS among young people in French-speaking Africa. The ATLAS project will provide HIV self-testing kits in Ivory Coast.   ATLAS and MTV Shuga Babi are both supported by Unitaid and are two complementary projects in the fight against HIV/AIDS, with a particular focus... Read more 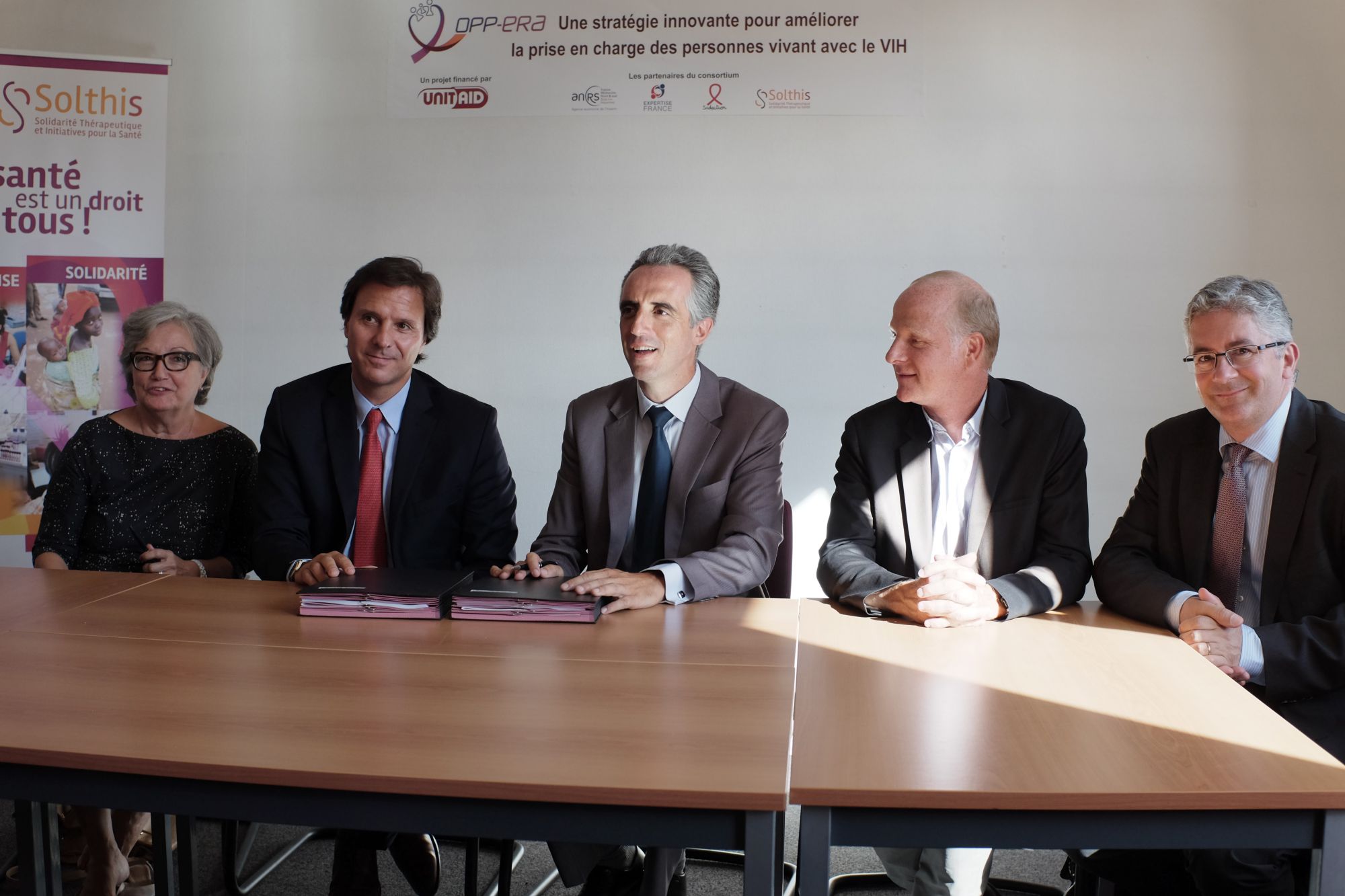 While the Ebola virus outbreak spreads in West Africa, where Solthis has operated for more than 10 years, we draw the attention of the international community to the catastrophic consequences of this crisis on health systems. Access to care and continuity of treatment for other pathologies are in serious threat. This crisis disrupts health services and severely impacts the conditions of access to care for all populations. Our field staff can attest to the reality of the impact in many... Read more

After four years of secret negociations on the Anti-Counterfeiting Trade Agreement (ACTA) by the European Commission, the EU Parliament will finally be able to take position and vote on the agreement that threatens acces to medicine for milions of people living with HIV all over the world. ACTA establishes a confusion between legitimate generics and counterfeit medicines and  allows their seizure and destruction. It will jeopardize the arrival of cheap generic drugs and hinder the access to... Read more

ADDIS ABABA, Dec. 7. The Francophone associations to fight against AIDS, gathered from 4 to 8 December 2011 on the sidelines of the 16th International Conference on AIDS (ICASA) in Addis Ababa, are concerned about risks to the financing of the fight against the epidemic. They propose a series of measures to take the international commitment to double the number of people infected with HIV on treatment by 2015 commitment made ​​by UN member states in June 2011. Today, we all know that... Read more

Friday, June 25 - Press Associations Act-Up, Support, Sidaction + Coalition, Solidarity and AIDS Solthis. Yesterday, Nicolas Sarkozy should have received the representatives of French NGOs invested in the development field. Alas, this highly anticipated appointment was canceled by the Elysée because of the priority given by the President to meet with footballer Thierry Henry. On the eve of his departure for the G8 summit being held this year in Canada, the associations would have liked... Read more

Act-Up, Support, Coalition +, Sidaction, Solidarité Sida Solthis and ask the French government to urgently render accounts on agreements négocié. A free trade agreement is negotiated for two years between the EU and India. One provision of this agreement is intended to tighten the conditions of production and export of pharmaceuticals, including those for the fight against HIV. The stakes are high because India is the pharmacy of the poor who have, themselves, alternatives to buying cheap... Read more

Sarkozy moves to Africa to plunder but remains unmoved for treatment?

Tomorrow and tomorrow, 27 and 28 March 2009, Nicolas Sarkozy will fly to Africa! He will in effect 48 hours of official visits in the Democratic Republic of Congo (DRC), Congo - Brazzaville and Niger. We, associations fighting against AIDS, tuberculosis and malaria, Congo, Democratic Republic of Congo, Niger and France, deplore the themes of displacement where so many promises remain vital to keep: France would she decided to turn their backs on 25 million deaths from AIDS? Read more