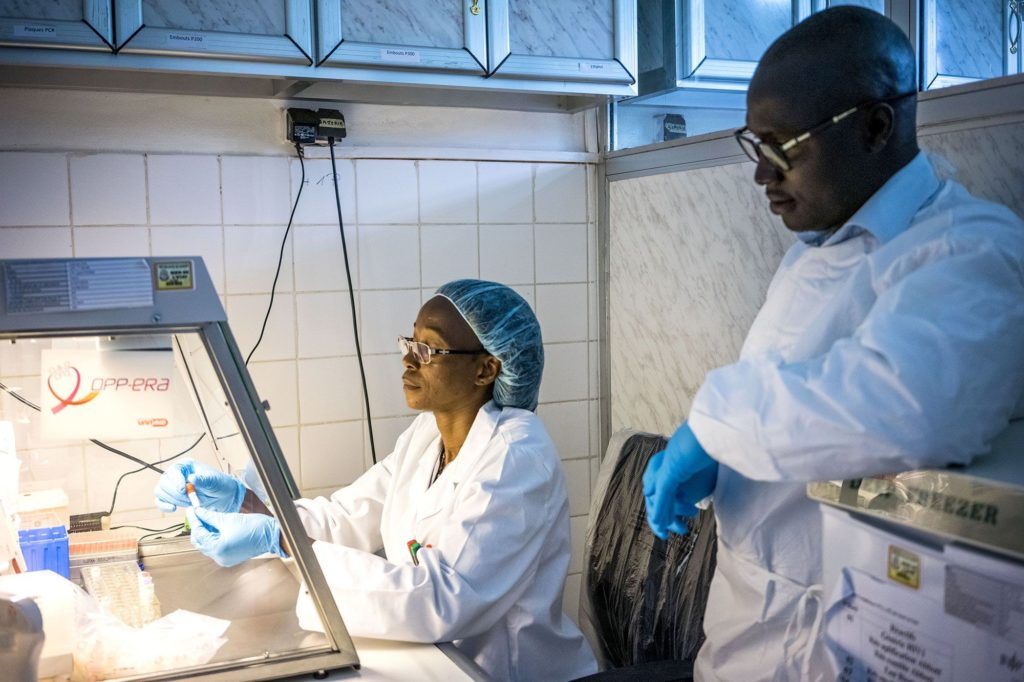 In most resource-limited countries, the follow-up of patients on antiretroviral therapy is mainly based on clinical examination and CD4 count. However, these tools are insufficient to identify and prevent situations of therapeutic failure. This limit leads to unnecessary or too late switching to rarer and more expensive second line treatments. The use of HIV viral load (CV) measurement is necessary to ensure appropriate treatment. In Guinea, viral load testing was not available in the public health system.

The OPP-ERA project was built to contribute to the global strategy to end HIV/AIDS in the World, particularly the “3rd 90” of the UNAIDS targets 90-90-90: to reach 90% of patients on antiretroviral treatment who have an undetectable viral load by 2020. The OPP-ERA project has thus contributed to improving regular access and use of viral load testing in 4 countries in West and Central Africa.

From 2013 to 2019, the OPP-ERA project increased access to viral load testing and integrated them into the health systems of the four countries of intervention by creating necessary conditions: functional molecular biology units, trained health personnel, continuous availability of the health products needed to achieve the viral load, systems for collecting samples and reporting organized results, health authorities involved and patients involved in their health. Find out more by watching the webdocumentary below :

View the project results by country

Practical resources on HIV viral load, created within the framework of OPP-ERA :

A practical toolkit with downloadable documents

Project website with resources, results and a lessons learned document

A webdocumentary: Improving access to viral load for people living with HIV – how to create enabling conditions 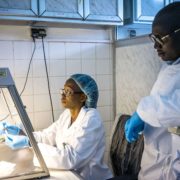 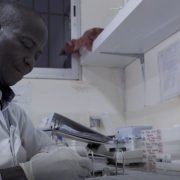 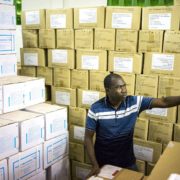 Web documentary : Improving access to viral load testing for people living with HIV : How to create the favorable conditions?

More than 5,000 patients on ARTs have benefited from a viral load in Guinea thanks to the OPP-ERA project